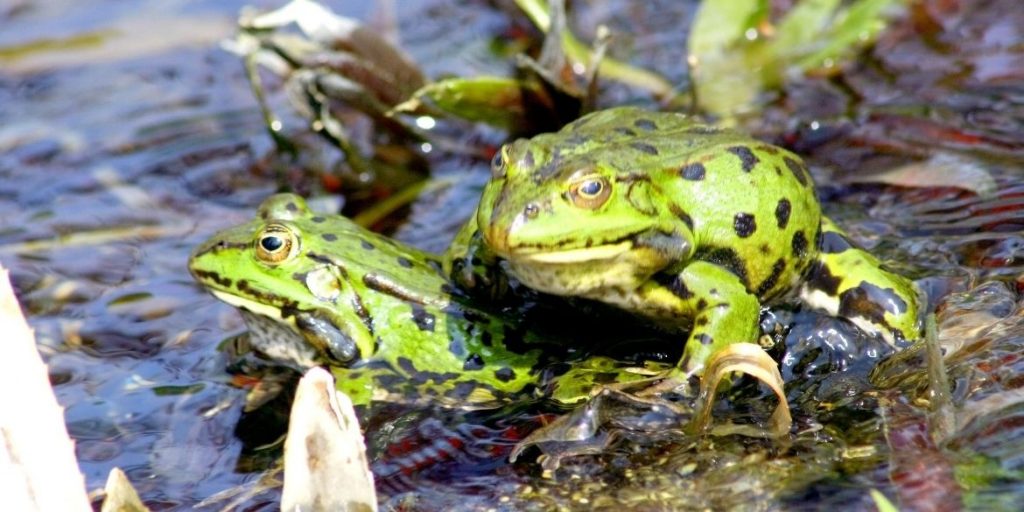 Romeo the Sehuencas frog had been alone since 2009, and fears were growing that he would die without finding a mate. He was the last known frog of his kind.

Sehuencas water frogs have been heavily affected by chytrid fungus. This fungus has a 100% mortality rate in some amphibian populations.

In an article for The World, Sofia Barrón Lavayen, the manager of captive breeding at the K’ayra Center at the Museum of Natural History in Cochabamba, Bolivia, said she started a project in order to find Romeo a mate.

Thankfully, hiding in a cloud forest in Bolivia, Juliet was waiting.

“When we put Romeo together with Juliet, we recorded the first [courtship] call. Romeo called for the first time for a mate. It was really amazing. It’s super loud, and it’s the first recorded call for this species,” said Lavayen.

In order for Romeo and Juliet’s relationship to flourish, the conditions have to be just right. To mimic breeding season, the water has to be a specific temperature and quality, as frogs exchange ions through the skin.

When the enclosure was set, Juliet and Romeo were put together.

“He swam really fast to her and he started also doing a really funny dance we call the twinkly toes,” Lavayen said. “He was shaking his toes while he was in amplexus. That was also something new for us.”

There are high hopes that eggs will soon be seen, which will bring great relief to the Sehuencas species. Amazingly, three new frogs were found alongside Juliet in Bolivia, and the team hope that Romeo will be able to reproduce with more females.

We wish the Sehuencas frogs the best of luck! 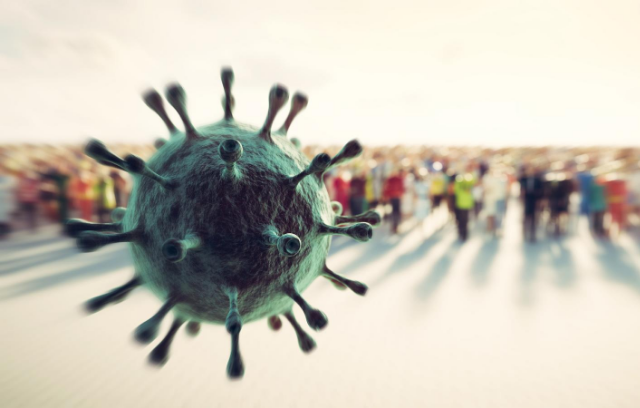 Covid19: a Global Challenge and a Significant Environmental Threat 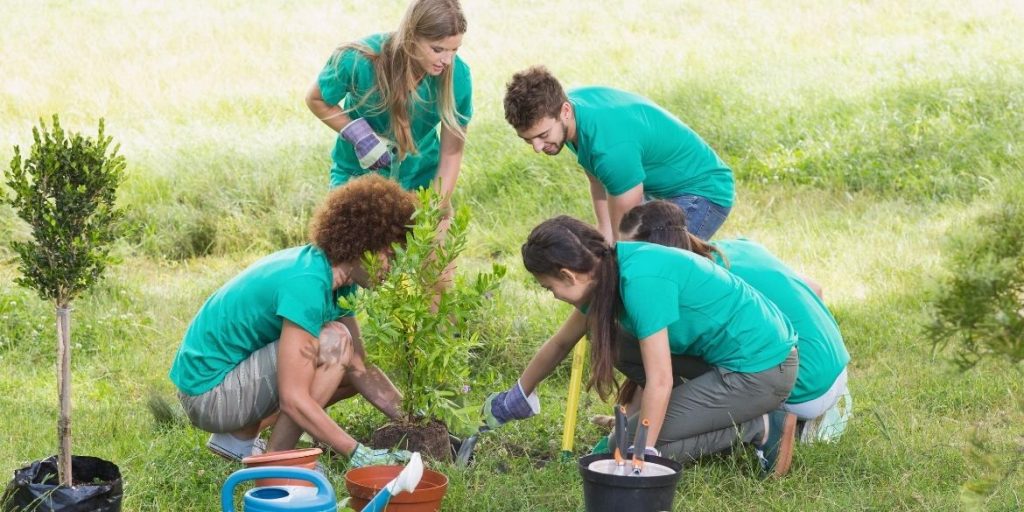 The Value of Volunteering

Green Steps Society is a UK based non-profit organisation working towards a better future.